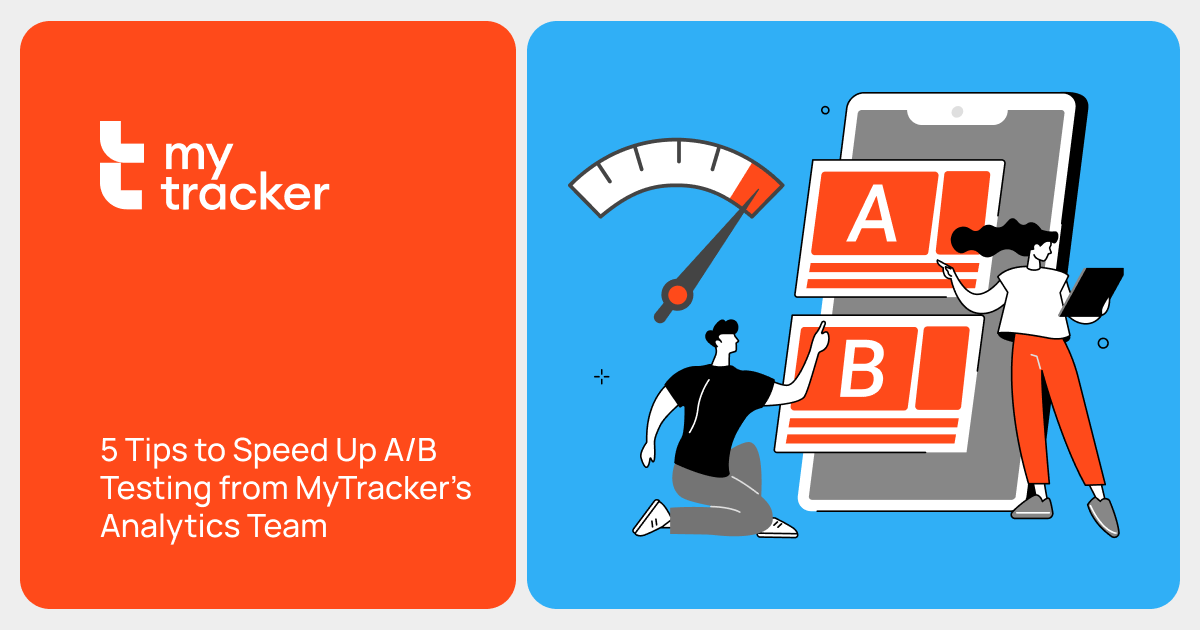 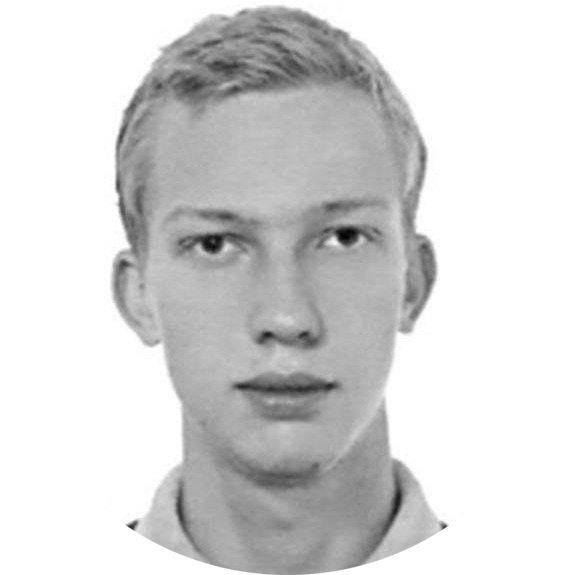 It takes 4 weeks on average to run a single test, and the process will be even longer if the number of target actions is limited.

Sadly, only one out of eight tests yields meaningful results that confirm the initial hypothesis, i.e. seven others do not lead to a revenue increase.

So, is there a way to somehow speed up the process and test more hypotheses per unit of time?

There certainly is! In this article, we’ll explore a number of ways you can tackle this challenge leveraging the right product approach and a little bit of math.

Before using our tips to speed up A/B testing, you need to be sure that you’ve accurately calculated its actual duration; otherwise, there’s a risk they won’t yield any tangible results.

Let’s refresh our memory on the minimum sample size for the testing results to have statistical significance:

If the test group and the control group have the same sample size, the formula looks like this:

— And this is exactly what we are going to use.

2. Properly filter out outliers in the data.

An outlier is a piece of data that lies an abnormal distance away from other observations, like if someone spent 100 US dollars in your app when the average user spends between 8 and 12 US dollars. Outliers in A/B testing data increase the metric dispersion and the testing duration, as well as skew the mean estimate. This may ultimately lead to an incorrect hypothesis being taken for a truth.

Outliers are a common problem in any statistical experiment.

So, what can we do about it?

The first user’s purchase amount differs significantly from other values. This is a classic example of an outlier.

One of the ways to deal with outliers is to weed out users with anomalously high or low metrics. There are two methods of setting the threshold value:

If there is enough data, it’s preferable you take the first option; otherwise, you may lose valuable information about the metric. When we filter out users from the control group, we often lose some data from the test group which aren’t outliers.

As you can see, the dispersion has decreased significantly.

3. Use linearization for ratio metrics.

This method works with all ratio metrics, such as CR or conversions. The idea is to move into a new feature space – to a proportional, but more sensitive metric.

And then the overall conversion value:

Now we calculate the CR of the control group and end up with the following transformation:

Separately, metric values usually stand between 0 and 1. Linearization allows you to extend this range and get a larger effect size.

Note that this approach increases the dispersion, but the sensitivity improves nonetheless.

Let’s say we have a CR conversion metric (purchase-to-view rate) and the following data:

We can switch to an equivalent metric by defining a new linearized function for each user:

Instead of CR(u), we will now review the L(u) metric. Before linearization:

As the dispersion increased concurrently with the effect, we need to look at their ratio:

This method is based on breaking down all observations into independent strata (groups) and using a stratified sample mean instead of the regular sample mean:

Sample mean is equal to stratified mean. The standard deviation of a random variable will be:

where σk —is the standard deviation in stratum k.

Since we are interested in the deviations of the metric rather than the mean metric, we will need only the numerator in the future.

Related groups within a strongly dispersed aggregate pool can lead to a major reduction in the testing time.

The formula is applied to each group individually. You should work it out in advance to gain balanced strata right away, both in the control and test groups. However, if you’ve already used unbalanced samples, you can try using post-stratification.

As a result, the dispersion decreased. This will lead to a lower MDE and, as a result, to a higher metric sensitivity.

On paper, we accelerated the process by 5.732 / 0.864 = 6.6 times, but in the real world environment the differences between strata may be far less drastic.

Imagine that before the experiment we knew X data about certain users. And after conducting the experiment, the very same users showed Y data. Now, we can review the metric:

To achieve the minimum dispersion of this metric, we should use the following coefficient (the same for the control and test groups):

This will reduce the metric dispersion if there’s a correlation between X and Y.

An important point: this method requires us to have preliminary data about users. Obviously, this can’t always be the case, but if you have no such information, the metric won’t be any different from the regular sample mean.

Sometimes X is also called a covariate in this approach. It’s important that the covariate of the test and control groups has the same mean, otherwise the experiment will yield distorted results.

θ = 1.3125 (calculated using the formula above based on the aggregate data)

If you want to speed up A/B testing, stick to the following three principles:

It is important to understand that every approach listed here works for average metric estimates. If you plan to run split testing with other metrics, you will need more specialized criteria and methods.

A/B tests always require constant monitoring and adjustments. Are you looking for a way to gather relevant data for your business as quickly as possible and without wasting time on manual experiment tweaks?

Try out MyTracker Personalize, with a built-in automation system you can quickly connect for all your A/B testing needs. Its efficiency was confirmed by a three-month experiment at using MyTracker Personalize models in Hustle Castle, a mobile castle simulator. The personalized offers helped increase ARPU by 23% within the tested group.

Tags: gaming audience segments product analytics personalization A/B testing
More like this
7 Golden Rules of A/B Testing to Save You Time and Money December 07, 2021 [Case Study] How Hustle Castle managed to increase ARPU in one player segment by 23% with MyTracker Personalize December 24, 2021 5 Tips for Marking Up Custom Events in a Mobile App August 08, 2022