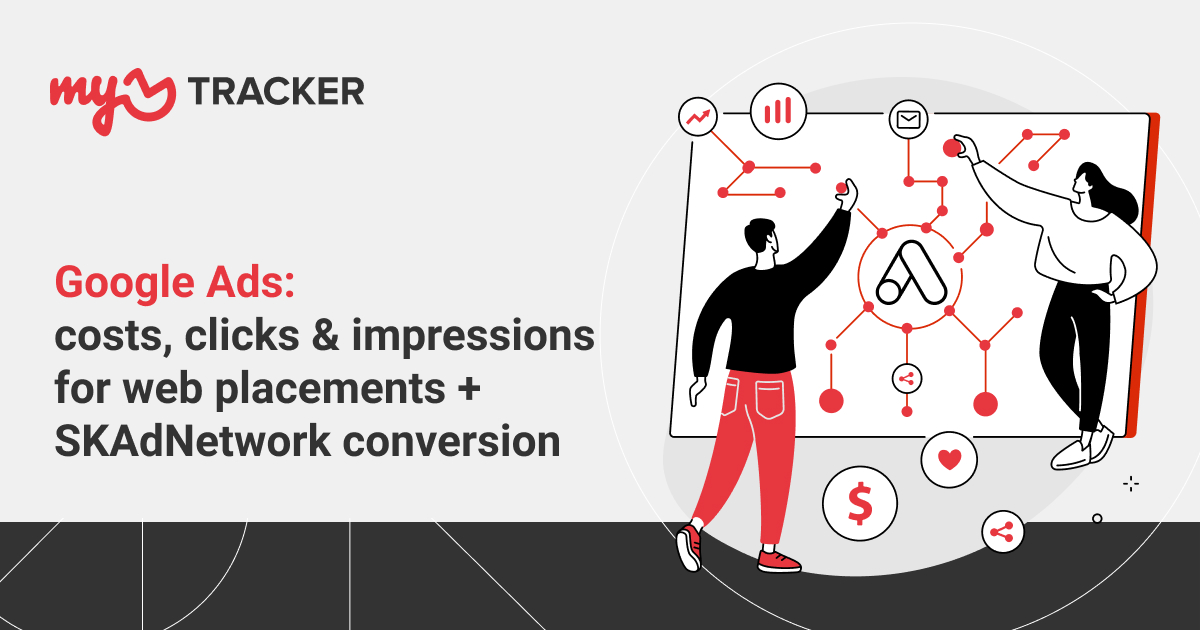 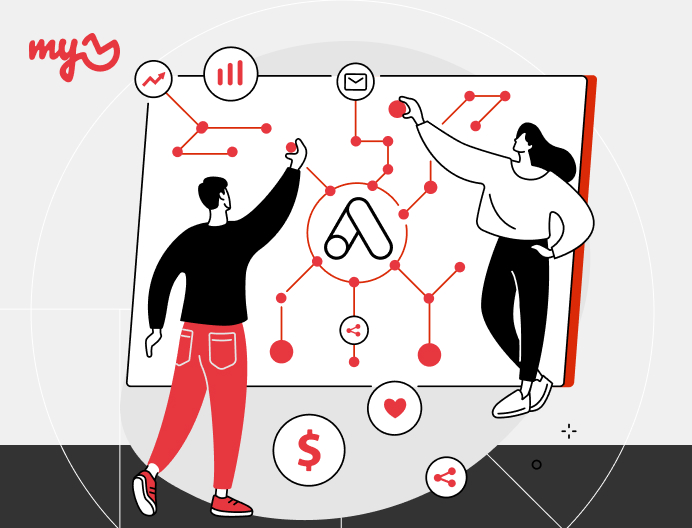 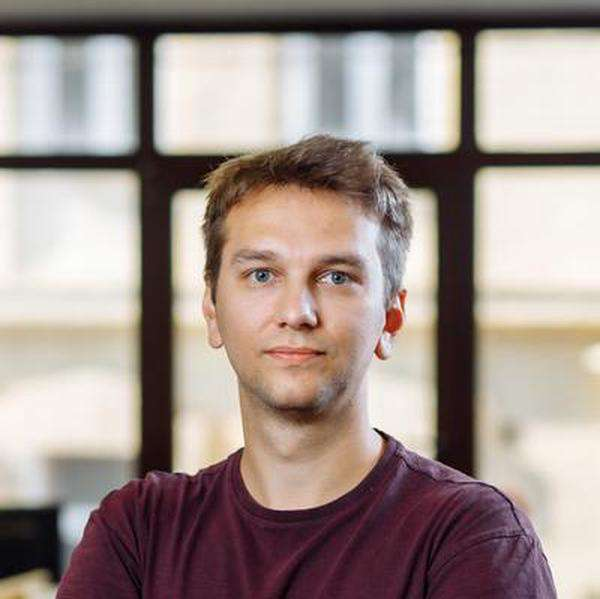 myTracker users only had access to data on mobile placements in Google Ads. This rendered analytics ineffective for those owning a website but not an app, and restricted the range of ad campaign data for those who had both.

Apple’s updated privacy policy and embedding of SKAdNetwork on iOS 14.5+ undermined the accuracy with which iPhone and iPad app owners could track traffic sources that led to app installs. As a result, marketing budgets on Google Ads had to be operated with certain constraints.

Thanks to the SKAdNetwork-attributed conversion data from iOS 14.5+ devices without IDFA, myTracker users can now manage the efficiency of their ad placements on Google Ads across iOS devices.