ATT Opt-In Rates in iOS 14.5+ by Country and App Category after 1 Year 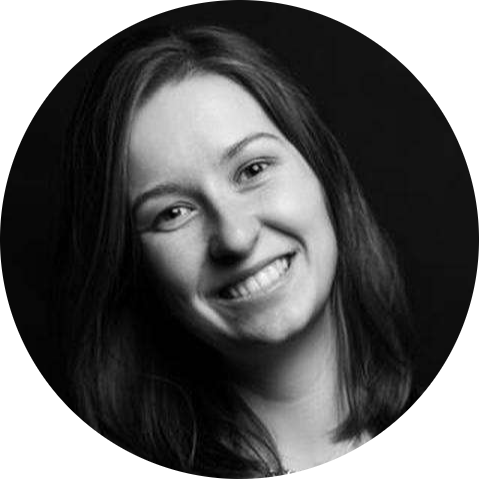 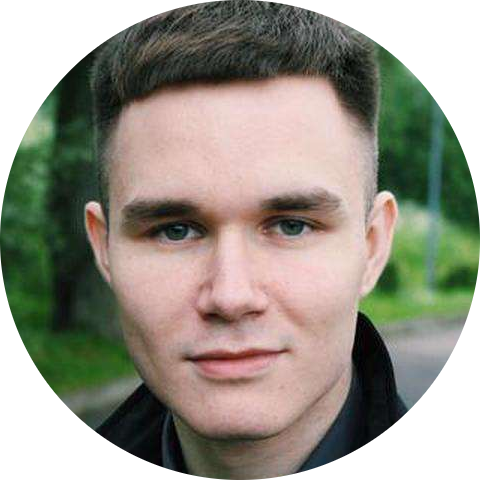 2021 posed new challenges for the world of app marketing as the privacy of user data essentially took central place in the industry with the release of iOS 14.5. Now, a year later, we decided to find out exactly how things have changed since App Tracking Transparency (ATT) made its appearance.

ATT is Apple’s privacy policy which prevents apps from gathering information about users without their consent. Tracking permission is requested via a customizable system prompt:

Our study is based on MyTracker’s internal data and serves as a tool for marketing experts to gain a 360-degree audience view. You will learn:

We’ve compiled information that should help you understand how well your app obtains ATT consents compared to the market average and whether or not you should change your tracking request strategy.

We have analyzed data from over 80 million iOS devices from all over the world.

The user pressed Allow Tracking on the ATT pop-up window.

The user pressed Ask App Not to Track on the ATT pop-up window.

The user hasn’t seen the data authorization pop-up yet (it can still be requested).

All cases where an ATT pop-up can’t be displayed due to system restrictions (e.g. on corporate devices or devices owned by underage users). This status is based on Apple account information and is unrelated to user behavior.

As part of this study, we’ll focus on two metrics:

Information at the time of the install: how many devices show the ATT pop-up when an app is launched for the first time.

Information about devices that display an ATT pop-up some time after the first launch or don’t do it at all. We define “active” as any kind of in-app activity, such as payments, login, registration, etc.

The overall evolution of ATT status values by month based on the Active devices metric:

Permission not requested – major improvements can be seen: in May 2021, 54% did not receive a tracking request, whereas today this number stands at 19%.

Permission request is impossible – on average, 6% of active devices have this status.

The overall evolution of ATT status values by month based on the New devices metric:

Permission granted – a positive trend can be observed for obtaining permission at first launch: today, 10% of new users grant data tracking consent compared to 4% a year ago.

Permission denied – the number of rejections has remained flat since May 2021 at 26%, with occasional drops to 21–22% during some months.

Permission not requested – the share of new devices with this status hovered around 53–56% throughout the period. This means that every second device does not receive a data tracking request when an app is launched for the first time, which prevents apps from obtaining important data from half of their new users.

Permission request is impossible – on average, 12% of active devices have this status.

Summary: about 25% of active users and 10% of new users consent to data tracking. It would make sense to display data tracking requests when a person launches an app for the first time, as currently over 50% of users don’t receive it, and there is a positive trend for granting consents at first launch.

To learn how to design and write an effective ATT pop-up and avoid common pitfalls, check out our article.

In terms of obtaining tracking consents, Europe and Latin America lead the charge at 26% and 25%, respectively. Furthermore, 8 out of 10 devices in Europe receive tracking requests, so, similar to consents, this region also has the highest share of refusals (53%).

Users from North America and the CIS are also very protective of their data, with the share of rejected requests standing at 51% for both of these regions. The situation in Central and South America and Africa is also interesting, as about 40% of devices from those regions do not receive tracking requests.

The study covered countries with over 1,000,000 active devices as of April 2022, according to MyTracker data.

Let’s go down a level and look at country-specific data. For active devices accepting tracking requests, the leading countries are:

For new devices, the countries with the highest share of tracking consents are:

Note that Russia, Belarus and Ukraine don't rank high in both ratings. This is mainly attributed to the fact that users from these regions receive tracking requests less often compared to users from other countries.

Let’s look at ATT statuses broken down by app category to find out what types of apps are more likely to obtain tracking permission.

Apps from the following categories receive the most consents from active audiences:

Note how four of these categories also have the highest shares of tracking refusals:

This further highlights the importance of tracking consent for these app categories, as none of the aforementioned categories are on the Permission not requested chart.

Users launching an app for the first time are more likely to grant tracking permission to apps from the following categories:

At the same time, apps from the very same categories also receive the most refusals:

Once again, we underline the importance of users’ responses to a tracking request. Despite the high share of refusals, some new users agree to data tracking, which gives apps a more in-depth view of their audience.

Apps from the following categories ask for tracking permission the least often:

Below are the charts for active and new devices with the highest share of tracking consents in each category. At this stage of the study, we reviewed apps that have over 50,000 active devices and 5,000 new ones in April 2022, according to MyTracker data.

As you can see, apps can garner a high level of trust from their active audiences in almost all categories. For example, in Games, there are apps whose tracking consent almost reaches 40%. In Lifestyle and Social Networking, this number stands at 36%, in Utilities and Business at 35%, and in Entertainment and Productivity at 34%, which is significantly higher than the market average (23%).

It should be noted that apps from some categories obtain tracking permissions particularly well; these include Utilities and Business (33%), Lifestyle and Travel & Local (33%), Games and Entertainment (29%), and Social Networking (26%).

Given the market average of 9%, it becomes evident that a thoughtful approach to requesting user data can lead to a much higher tracking consent rate at first launch.

You can read about the do’s and don’ts of pre-permission prompts in our article – How to Optimize Your iOS 14.5 Update Strategy with Pre-Permission Prompts.

A higher share of tracking consents will enable you to launch personalized ads for more revenue, configure accurate targeting for audience retention and acquisition, and optimize and assess your ad campaigns more effectively.

The key takeaway from this study is that even if your niche or a country you promote your app in doesn’t do too well in terms of obtaining data tracking consents, you should still display ATT pop-ups to users. Even limited amounts of data can help you understand your app’s audience better.

Furthermore, the data shared by users who granted their ATT permission can be used to forecast your app’s revenue. You can visit our blog if you’d like to learn more about how this works:

If you’re looking for an automated solution to maintain data security and attribution accuracy around ATT, try out MyTracker! Our engine will enable you to forecast revenue, keep track of your app’s ATT status in reports, and get the most accurate picture of user behavior, even with limited data.