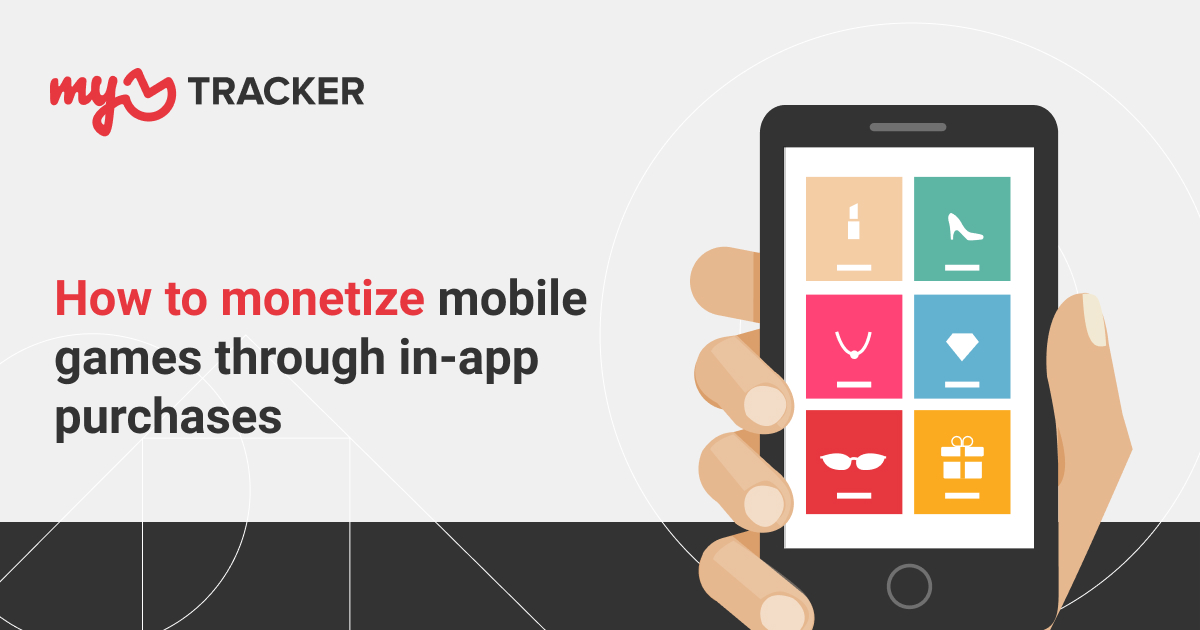 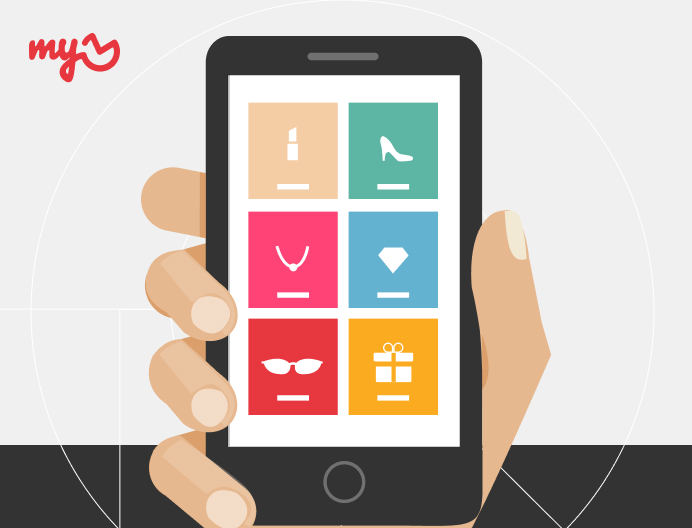 How to Monetize Mobile Games Though In-App Purchases

Have you ever wondered how free-to-download mobile games are able to make money without ever running a single ad within the app?

In most cases, “freemium” apps rely heavily on in-app purchases in order to drive revenue and keep the app profitable. Games may sell everything from helpful hints to skins for characters, and engaged audiences will happily pay for them.

Most app developers aren’t creating mobile games purely as passion products with no care about making money, meaning that they must find a way to monetize.

Game apps can be difficult to monetize the same way that other value-based apps may be. People may not want to pay for a subscription up-front for a game before they’re invested in playing, especially not when so many games on the market are free.

Similarly, in-app advertising may disrupt their progress, breaking them out of the game itself, driving them away from playing.

Fortunately, in-app purchases can be particularly effective. This comes down to the fact that games are addictive, and that can be leveraged into getting players to spend money if it enhances their game in some way.

If players get hooked, they’ll happily pay a few dollars to gain faster access to the next level without waiting or to earn extra lives. Even impulse purchases worth only $1 can add up shockingly quickly, especially if your user retention rates are strong.

A large number of low-cost purchases, after all, are easier to maintain than several high-cost users. If you have 500 people paying $1 each per month or ten people paying $50, it would seem equal; that being said, however, if you lose one or two of the $50 clients, you’re scrambling.

If you lose a few $1 clients, it won’t be a substantial hit. This allows you to accommodate for natural churn rates without putting all of your eggs in one basket.

In-app purchases allow you to monetize engagement, so high-engaging and addictive games can benefit immensely from this strategy.

When it comes to setting up in-app purchases for mobile games, there are plenty of different options to consider. These include the following:

How to Implement Game Monetization with In-App Purchases

Before you start adding items and incentives for users to purchase within your mobile game, it’s important to take several crucial steps first.

Let’s take a look at how to implement game monetization with in-app purchases that your users will be excited to buy.

Take some time to review and even play other games in your niche. See if they’re using in-app purchases. If so, at what point do they prompt users to make a purchase, and what are they trying to sell?

Sometimes, games won’t prompt users to make purchases upfront but will wait until a triggered event. It makes sense to offer users the chance to purchase more lives once they’re several levels in, they’re out of lives, and they’re eager to try again.

Your competition may have already thoroughly tested different options, trigger actions, and price points, so it’s worth seeing what’s seemingly working for them.

Consider What Offers Value to Your Customers

Think about your current user behavior, and what they derive value from.

Addictive games may leverage lives as in-app purchases, as there’s an immediate rush people feel when they’re playing games that get their adrenaline going. The impulse is so strong to continue that they’ll be likely to make that purchase.

In puzzle games, would users pay more for additional levels or exclusive puzzles? Would they pay for hints or clues?

And for games that are action-driven, would users pay more for different types of fight combos, weapons, or unique interactions?

Your game appeals to users in some way; try to find in-app purpose options that heighten or leverage that appeal.

Decide When to Encourage Purchases

Instead, letting people get invested in the game is the right choice. Many players who get involved with your game will likely be happy to spend money to buy bonus features. You can also prompt users to make purchases after set periods of time (like after two hours of gameplay) or after a triggered action (like a loss).

Users need to see a clear value in purchasing in order to convert; give them the time to see it.

The reality is that not all people who love your game will be high spenders. Some just won’t have the budget or the willingness to drop money on your app… at least not as your in-app purchases currently stand.

Make sure that you’re testing different offers and price points for all types of users. Some may be willing to spend higher per-purchase amounts, but it drops the overall number of purchases and hurts revenue if you shoot for those price points.

Finding the right price point and testing out “discounts” and “sales” to non-converting users can make a big difference.

As you’re setting up in-app purchases, it’s important to track the right data to make sure that you’re headed in the right direction.

The most crucial metrics to look at include:

These metrics can be difficult to track without the right tools, but myTracker provides insight into all this data and more. You can get a solid understanding of how your customers are making purchases and what factors may be contributing so you can optimize your price points and offers moving forward.

Need some inspiration for how to set up your in-app purchases? Let’s take a look at four examples of gaming apps that are excelling when it comes to driving revenue with in-app purchases in their own ways.

Temple Run 2 is a wildly popular game, and it’s a profitable game, too. This is partially thanks to their “Store” prompt right upfront on the homepage of the app, along with “Free!” items that suck you in.

Customers are able to claim free items, which can then make them want to see what else is available. When they see the value of additional content for just a few dollars, there’s a good chance they’ll convert.

Candy Crush may be one of the most well-known game apps of all time, and they’ve made a killing on in-app purchases. They’ve fine-tuned the strategy of offering more lives to users right when they’ve run out, and they also allow you to purchase coins ahead of time on a “weekly deal” so you can earn more lives as needed.

Pou is an example of a game that has an initial cost ($1.99) upfront, but that still has in-app purchases. This is a low enough cost game that people are willing to pay, especially since it’s so highly rated, and that they won’t be put off when asked to make purchases to enhance the game further.

They stress the “sale” price that you get when you purchase more at once, and the high number of coins you can get for a relatively small dollar amount (125,000 for $24.99!) is an excellent marketing trick.

Fruit Ninja is an exceptionally addictive game that’s been popular for years, and their in-app purchase options are fantastic. They’ve got plenty of items to purchase that will help you in the game. You can buy them singularly, or purchase bundles to feel like you’re getting a great deal.

Game app monetization with in-app purchases can be an outstanding choice if you have an engaged user base and decent user retention rates. Take time to think about what types of purchases would enhance the gameplay most, and at what point of the game.

Always remember that once you start implementing purchases in-app to track the data carefully so you can optimize your game and your marketing strategies.

Ready to track your in-app purchases and all the factors contributing to them? Learn more about how myTracker works by requesting a personal demo or sign up for free and see for yourself!