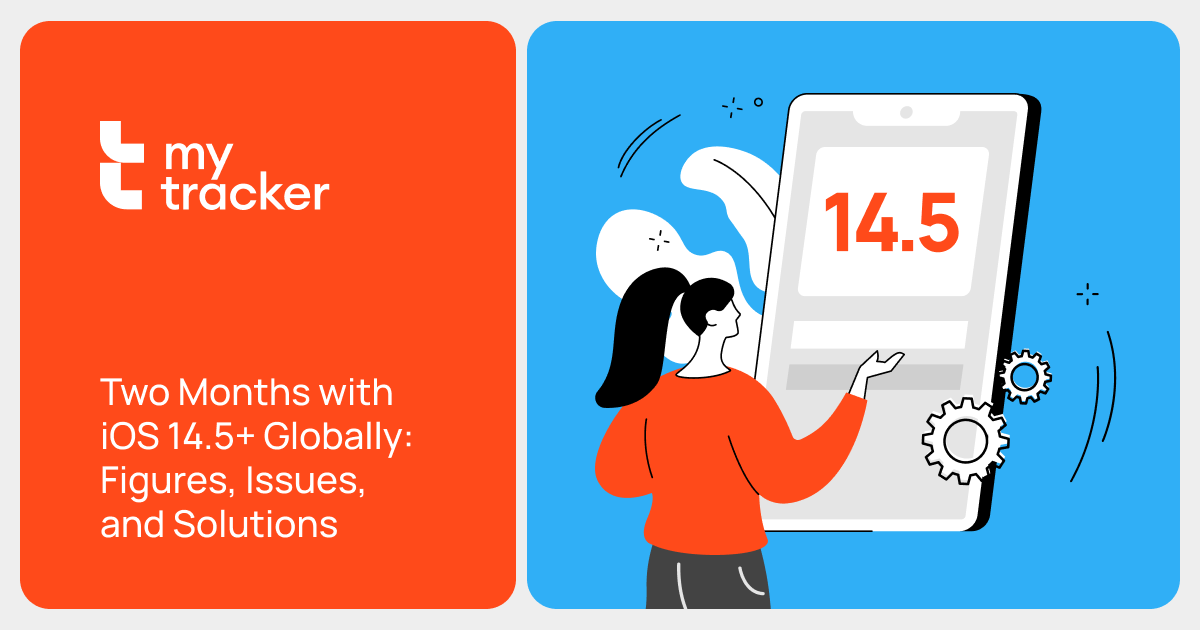 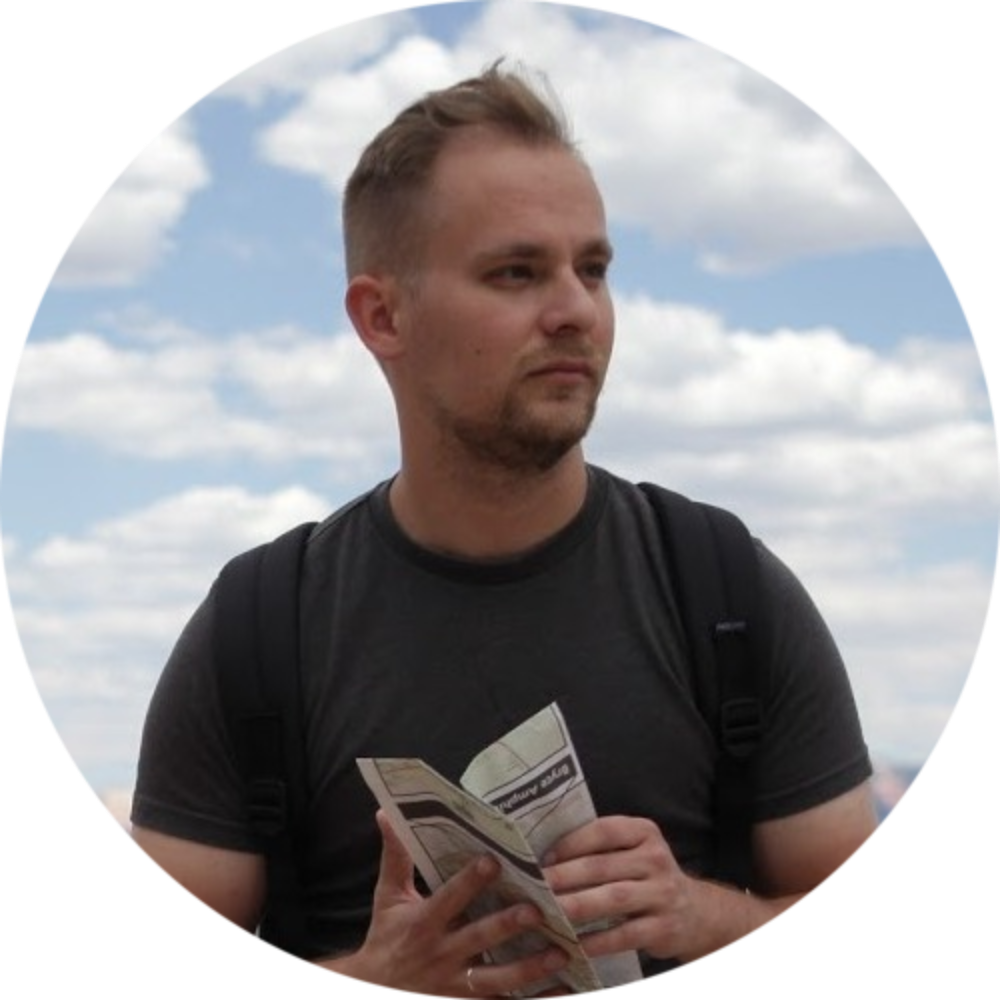 Last month we published the global data on iOS 14.5+ for the first month since its release.

We have now gathered the second month's data, and it's rather surprising: to learn more about the percentage of upgraded devices and the growing Opt-in Rate in the world’s largest countries, check out our infographic.

Let's compare the figures to those from one month ago.

Percentage of devices upgraded to iOS 14.5+ around the globe

Percentage of iOS 14.5+ users who gave tracking permissions to apps

How to Be Strategic About Attribution post-iOS 14.5+

→ Use both SKAdNetwork and IDFA when buying traffic.

→ Gather only key data for your product and play around with conversion settings when sending the Conversion Value.

→ Set up the ATT consent screen, your most powerful tool to make a difference. There is an article on our blog telling how to set up the pre-prompt screen correctly, with recommendations and real app examples.

→ Ensure smooth organic traffic by optimizing the app page in the stores and updating the content more frequently.

To keep your attribution confidential and accurate under ATT, work with iOS 14.5 together with MyTracker.