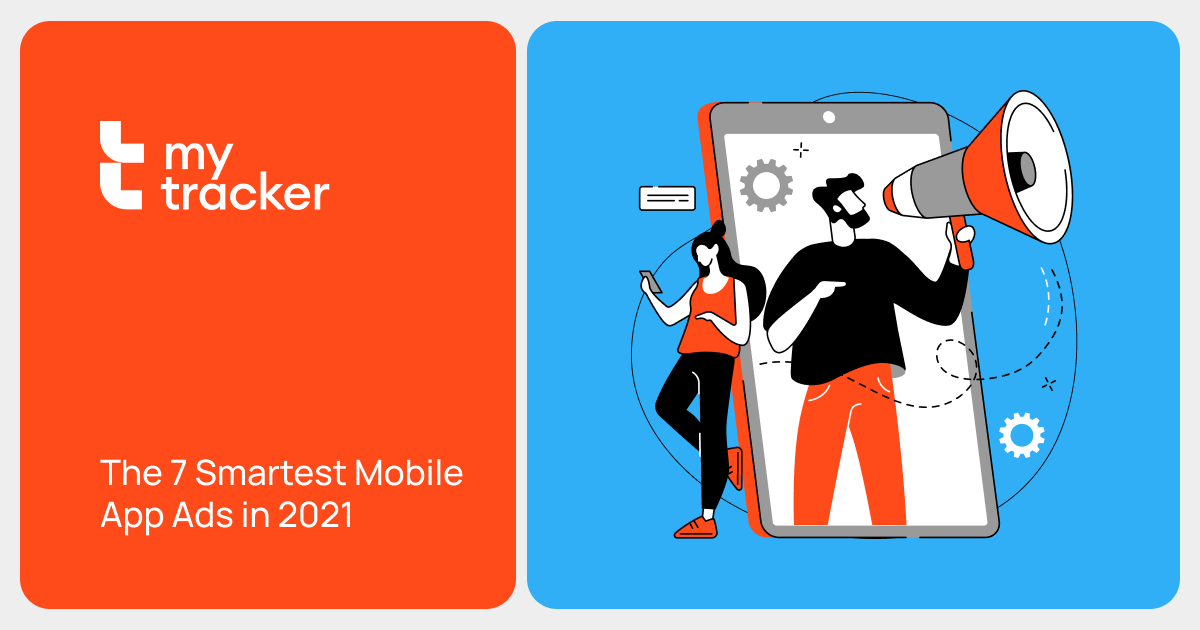 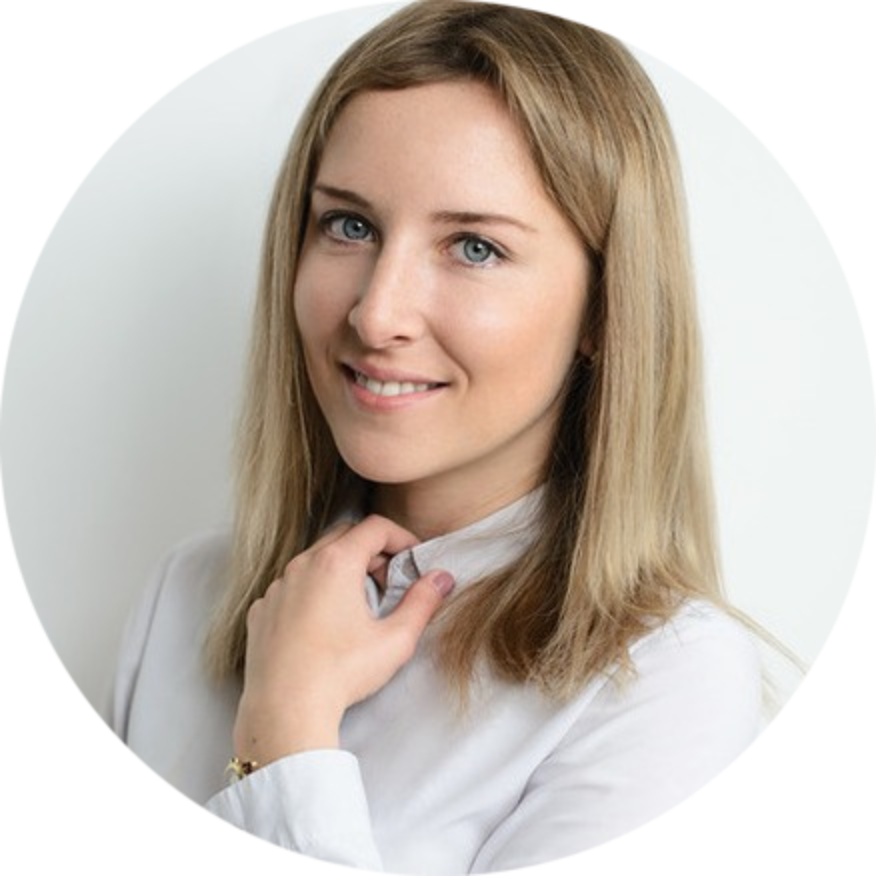 Mobile advertising can be complex, with so many brands investing in multiple channels and different approaches to figure out how to best reach their target audience.

And while the value of a drop-dead gorgeous pair of boots is fairly easy to see at a first glance, it’s sometimes harder to convey the value of an app at just a glance, making video ads and commercials so valuable for mobile app companies.

Video, of course, is an investment in and of itself, so you want to get it right as quickly as possible. We can help with that.

In this post, we're going to look at seven of the smartest mobile app ads that were running in 2021 and talk about how you can adapt them for your business to replicate what made them great.

Doodash has expanded past food delivery and offers a large number of different items that can be delivered same-day or soon. Their recent holiday ad for their mobile app showed exactly how valuable that could be this time of year.

This ad tells a highly relatable story that really hits a pain point: people show up unexpectedly to bring gifts that you weren’t counting on receiving, and you find yourself empty handed. Most people have experienced that grateful-but-stomach-dropping feeling before, and it’s not a good one.

Here are a few things the ad does exceptionally well that make it a genius move:

If you want a great example of an ad that jumps out at users, check out this example from Calm:

Calm’s ads often have a single calming sound and background and encourage users to “just breathe” for however long the ad is, whether it’s 15- or 30-seconds long. It stands out from all the physical movement and rushed sounds that we’re used to from other commercials; it’s actually calming.

Here’s what the ad does so well:

Talkspace has long had some outstanding ads featuring American gold-medal swimmer Michael Phelps, but this year they launched a new campaign with famous singer Demi Lovato talking about how therapy is hard work but it helped her.

The ad is serious, and a little like the Calm ad above, uses stillness and calmness to immediately draw user attention. There are no gimmicks, just someone who was public about needing rehab and therapy talking about how it helped them.

Here’s what the ad did well:

Mint is largely a budgeting app that allows people to see where they’re spending money, pulling expenses from different cards. Their ad shows all the different ways that people can use the app’s features and benefits to help their financial situation.

The ad shows one person who is saving for a mortgage alongside another who is trying to pay off debt. These are common goals, and it’s a great way to show how many ways different audience segments can derive value from the app itself.

Here’s what this mobile app ad does so well that you can replicate:

Singular storytelling can be incredibly powerful when it comes to mobile app ads, and this commercial from WhatsApp is a perfect example.

The ad below silently uses context cues to tell the story of someone who is trying to discreetly apply for her dream job while surrounded by coworkers and supervisors at her current office. You see people walk around while a message dings on her phone, and she’s able to not worry about people seeing that she’s interviewing for a job because she knows it’s private and encrypted.

The emotional payoff at the end where she walks out of her old job for the last time while her coworkers applaud is something we’ve all envisioned for ourselves at one point or another, and it’s a strong pull.

By focusing on a singular pain point and a relatable scenario, that “only she knows” tagline is exceptionally powerful. The app conveys its message that it will keep users' messages (and their secrets) fully confidential.

Here’s what you can take away from this mobile app commercial:

Shipt is a grocery delivery service that largely works through mobile apps, and while this ad from Shipt is easily the shortest on the list, it’s still a genius commercial worth looking at:

The ad shows beloved actress Kristen Bell rifling through the fridge trying to find food that she can cook. She keeps saying “Oh Shipt,” which is both the brand name and a reference to a wildly popular show “The Good Place” where she couldn’t say cursewords and instead would say “Shirt.” “Shipt'' is another variation.

Bell keeps saying “Shipt” and then realizes that she can immediately order groceries through the mobile app.

The ad utilizes influencer marketing with one of today’s most popular actresses, and it establishes brand awareness and name brand recognition by repeating the name so many times. It’s short length doesn’t take away from the ad itself; instead, it opens up new opportunities, as it can be used in tight time limit restraints on TV or even in YouTube bumper ads.

The ad is also enough to make people think “I really don’t have time to go to the grocery store.”

Here’s what you can replicate with this ad:

Last but definitely not least, we’re ending our list with one more story-driven mobile app ad.

Baidu is a sign language translation app; the app can translate text and words into sign language so that people who are deaf or hard of hearing can communicate with others more easily.

While this commercial has been released in 2019, it’s still running today because it’s so effective. It shows a young boy learning sign language so he can communicate and tell a story to a young girl, and his excitement when he realizes that he’s able to communicate effectively so that she can finally understand.

Want to replicate the success of this ad? Here’s what you can take away for your own app:

This year has undeniably brought us some exceptional mobile app ads, but these are the smartest and most effective mobile app commercials that have come across our radar. Each one jumped out at us and was deeply memorable, and a few even drove members of our team to download the app and become subscribers.

Remember that no matter what approach your ads take to carefully monitor their results: Watch for increased app page visits and app downloads. Using MyTracker can help with this so you can get an idea of which ads are most effective.

Want to learn more about how to increase the performance of your mobile apps? Check out how MyTracker can help.