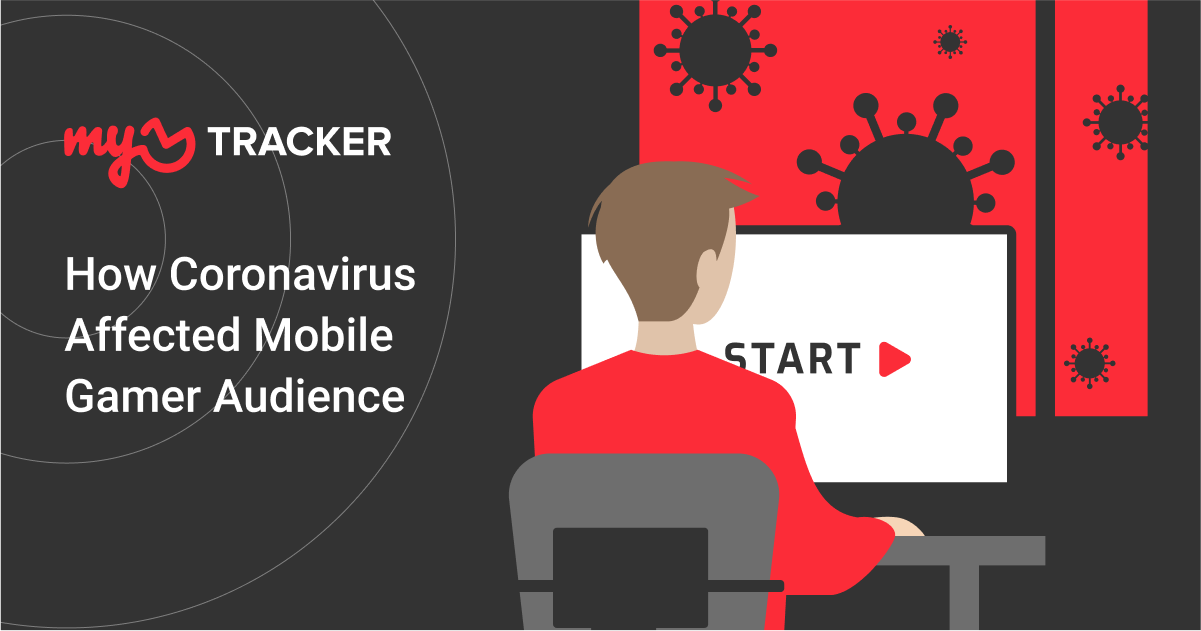 In an attempt to prevent the spread of COVID-19, at the end of March Russian authorities issued a stay-at-home order, declaring a non-working period from 30 March to 30 April and during the country's May holidays (although some were still able to work remotely). In any case, everybody had to come up with alternatives to their traditional pastimes like theatre, cinema, concert and stadium outings. During the lockdown, people tripled down on home exercise, signed up for online courses, tuned in to podcasts and got into puzzles. Also, they started spending much more time in mobile games. The MyTracker team is here to share its own data on the evolution of Russian mobile gamers’ habits in the first half of 2020. We have analysed audience behaviours in the period from 23 March through 28 June across more than 1,000 mobile games with MyTracker integration, comparing them with last year and pre-lockdown metrics. Here are our findings:

We saw more mobile game purchases by kids and teenagers following the end of the school year, with the peak occurring in the second half of the first month of summer (15–28 June), after the lockdown had already been lifted. This may have to do with schools going online during the self-isolation period and students not having any additional free time for gaming.

Players in the 45–54 demographic showed the highest percentage growth in the number of in-app purchases. In July, there was 17% and 81% more payments compared to the start of the lockdown and the same period last year, respectively.

In the middle of April, women were purchasing significantly more than men; we saw an 80% increase in transactions by female users from the pre-lockdown period.

Compare that to a relatively low growth of 57% for male users as at the start of the lockdown. By the beginning of July, the number of transactions had started to normalise, but still remained 20% higher for women and 22% higher for men compared to the same period in 2019.

Notably, users aged 18–35 years did not install many new games to their phones, while the older demographic installed noticeably more titles than in 2019 through the entire lockdown period. For example, there was a spike in downloads by users in the 35–54-year-old bracket in late April. By the beginning of July, the number of installs had started to wane, nevertheless remaining 37% higher year-on-year across all demographics.

Mobile game developers registered the highest income between 25 and 31 May, when the revenue was double that seen during the week before the lockdown. The average ticket during the top-grossing week amounted to RUB 829 – the highest in the first six months of 2020.

In April and in June, users spent 83% and 41% more in mobile games compared to last year, respectively.

Although gaming activity has been evening out following the lifting of the lockdown measures, users are still spending more on mobile games than in 2019.

In 2020, mobile game developers got a chance to grow their audience in a big way. To best engage these new users, you need to analyse their behaviour. This is where MyTracker comes in – it has all the tools to make your marketing activities, audience segmentation and behaviour analysis tasks a breeze. Track the engagement and retention rate for your user base, monitor device activity metrics, set up retargeting by leveraging audience segments and attract new users. On top of that, MyTracker is the only app analytics provider capable of forecasting user LTV, which allows you to break your potential income down by segment.